What is creative media?

Creative media is a throw-all term we use to describe art, digital product design, digital media or advertising and media made with a software-based, electronic and/or data-driven engine.

Today, film production, sound production and animation all fall into this category and it is what SAE Institute specialises in and has done for 43 years.

The world is digital 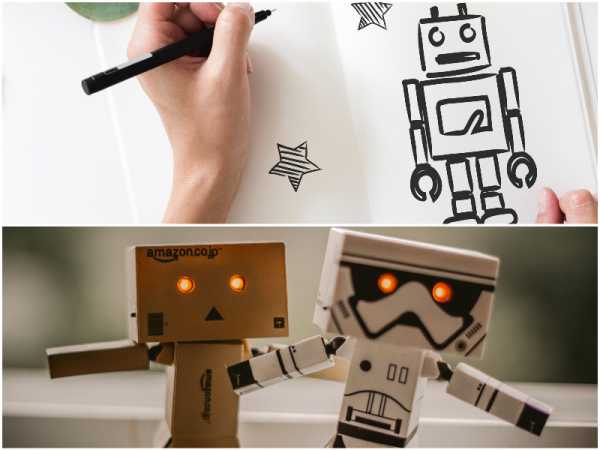 We live in a highly digitised world today; one that comprises of an information highway that runs at breakneck speed and plethora of social media channels to communicate on. One the most profound developments of the digital world is that it has affected all industries, some positively and others negatively.

Creative media has never been in as high demand as it is today.  Every business, big or small, makes use of digitally created media – whether it’s a simple image, video clip, piece of music, sound effects or animation as simple as a GIF (a collection of image frames in a single file), multimedia is now within grasp of even the smallest business.

However, most of us don’t stop to think of where all this media came from. Someone had to create it, right? The answer is yes!

Today, multimedia is part of every industry and the demand for sound designers, film creators and animators continue to grow. In 2019 a small business can effectively employ their own designer to create the media of their choice, a trend that continues to gather momentum as big bloated agencies struggle to cope with the quick-firing, quick-thinking actions of smaller collectives and/or individuals.

If you have a creative skillset you are employable in 2019!

Robots taking our jobs? Stop worrying and upskill for the future.

“The Future of Skills: Employment in 2030” report based on a study by Pearson, in partnership with Nesta and the Oxford Martin School suggests that seven in ten workers are in jobs where there is greater uncertainty about the future.

Traditional jobs as we know them are expected to decline with an eye firmly on a digital future.  What was life like before Uber, Air B ‘n B, iPhones and tablets? Soon, we’ll be contemplating what life was like before driverless cars!

The good news is that, as many forecasts on future employment have shown, 21st-century skills will be in demand, but a more nuanced understanding of which skills is required.
Of the five future skills listed as essential by 2025, CREATIVITY ranks third highest.

Skills such as critical thinking, social perceptiveness, active learning and active listening are all forecast to be in high demand by 2030.

SAE Institute South Africa offers a total of six full time courses in creative media studies. Enrolments for 2019 are currently open. Take charge of your future with a career for the future!