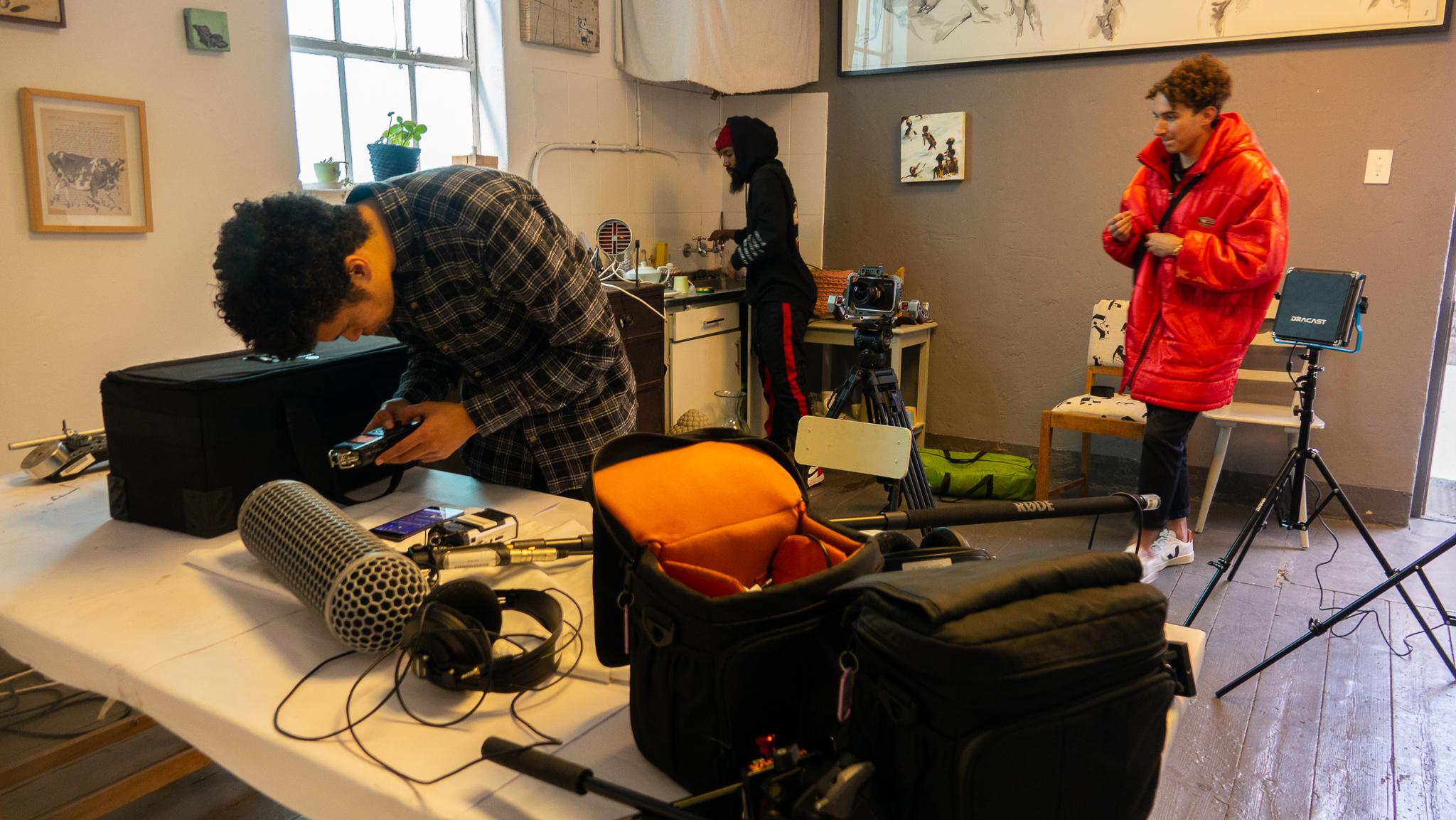 Conceived in 2001, the international 48 Hour Film Project is a Competition with a simple premise…
Take incredible film talent, create teams, invite them to make a short film (conceptualise, write, shoot, edit and produce) – in just 48 hours!

Sleepless nights, attention to detail, and no room for error was the order of the day as SAE Institute’s 6 participating student teams produced their entries for the South African leg of the International Competition bearing the hashtag #SleepIsForTheWeek for this year…
Ultimately a staggering 3 out of the 4 students film category nominations were from SAE teams. The winners were announced at the awards ceremony on the 14th of September 2019.

In what seems like a gruelling test of will, sheer talent and determination; SAE Institute South Africa’s Cape Town Campus: Managing Executive- Mr. Chad Smith explains that “This project imparts important soft skills like teamwork, which the teams will take into the future with them. It also gives them a good understanding of what it takes to create a film from scratch and see it through to the end. Cross-collaboration between departments (Film/Sound/Animation) is crucial, and being recognized and rewarded for their hard work inspires our students to keep on creating”.

SAE Institute South Africa would like to congratulate all 70 students that participated in this years event and we are looking forward to entering more teams in the future. In addition we would like to thank the following sponsors for their generous support to our students:

For more information on the 48 Hour Film Project visit the Headquarters Website: www.48hourfilm.com